Discover the story of WAGMI Defense and the main heroes 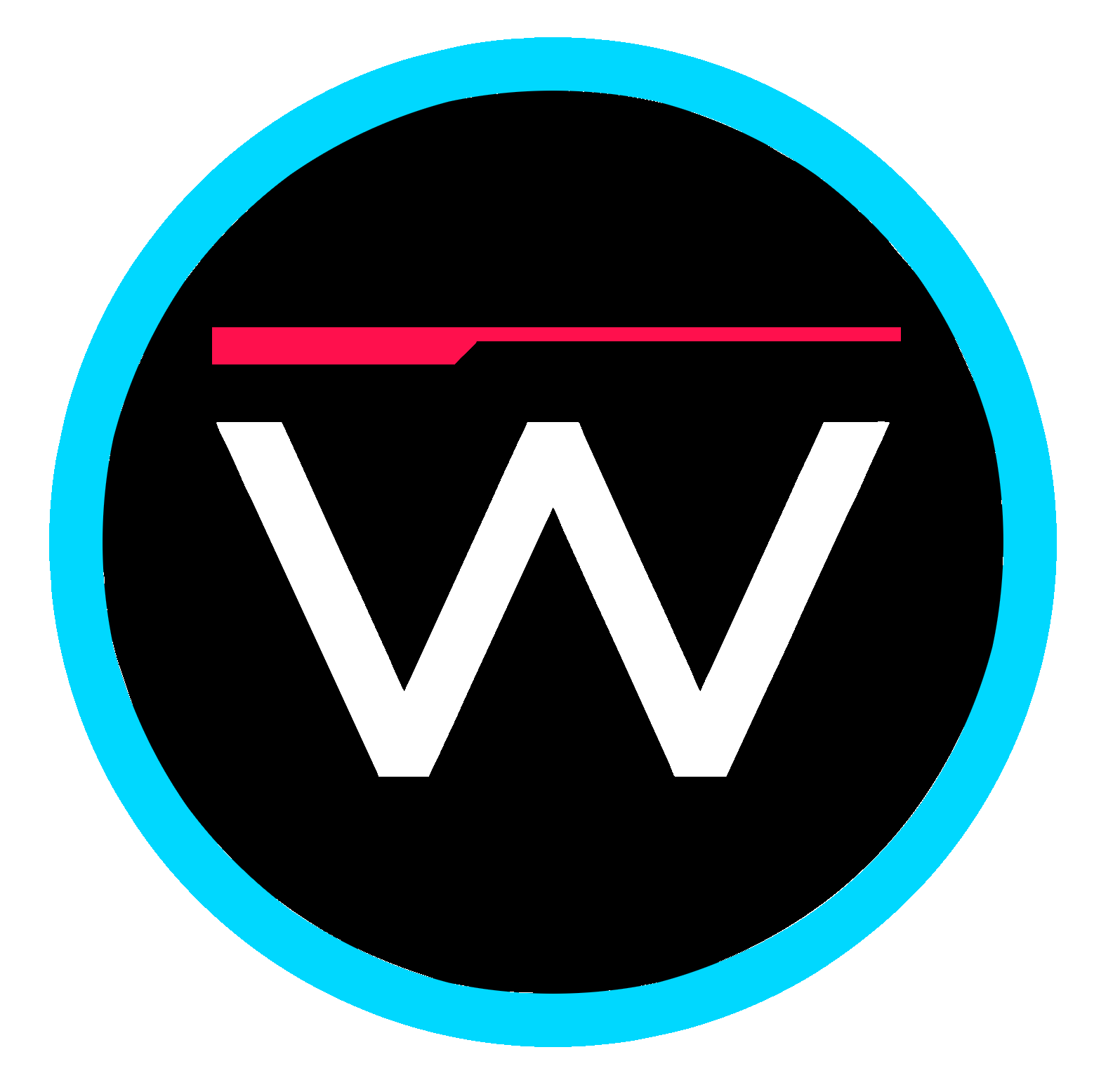 The human race has advanced into a combination of humans and cyborgs.

Space travel has opened a wormhole allowing Alien species to not only penetrate our galaxy, but lead to the discovery of a rare element deep within the Earth’s core.

This core element “NiFe” is vital to the Aliens’ survival and they will stop at nothing to drain Earth of all its supply.

A legendary battle will take place on Earth and in space, as the humans fight to save their planet…and all humanity.

The battle cry of the humans’ newly formed galactic forces will forever be known as “WAGMI Defense”. 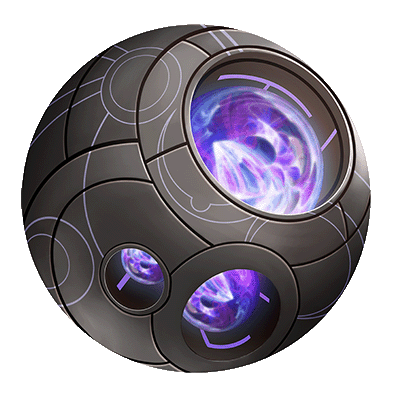 Click on the heroes below to view thier story and powers: 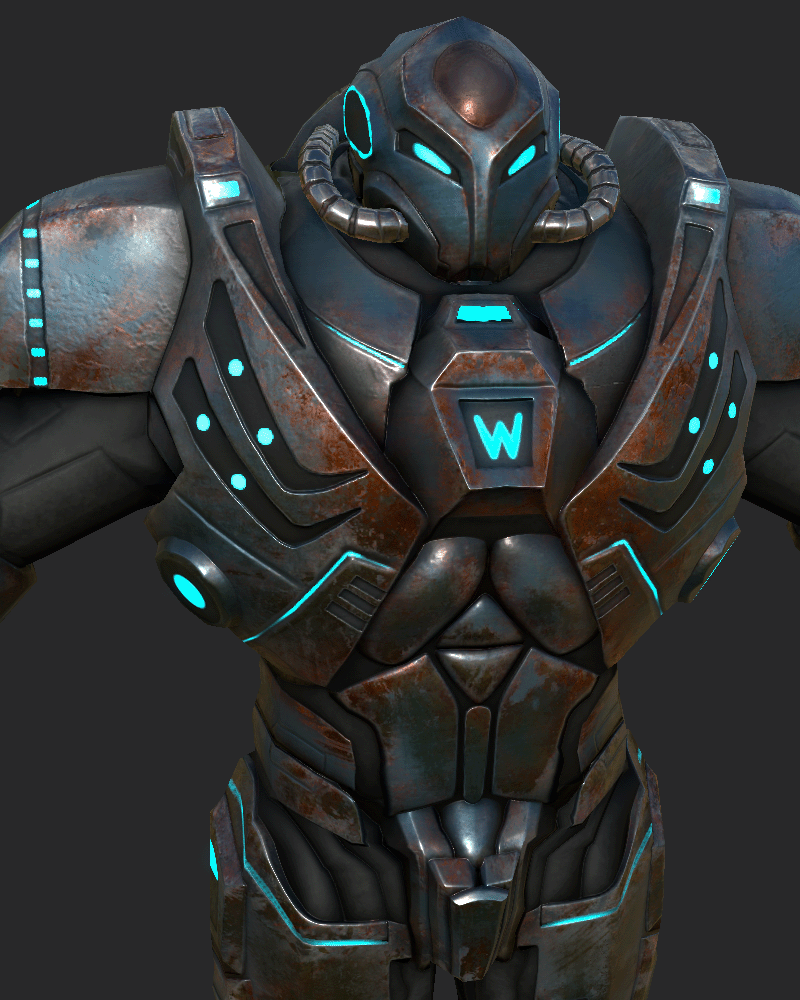 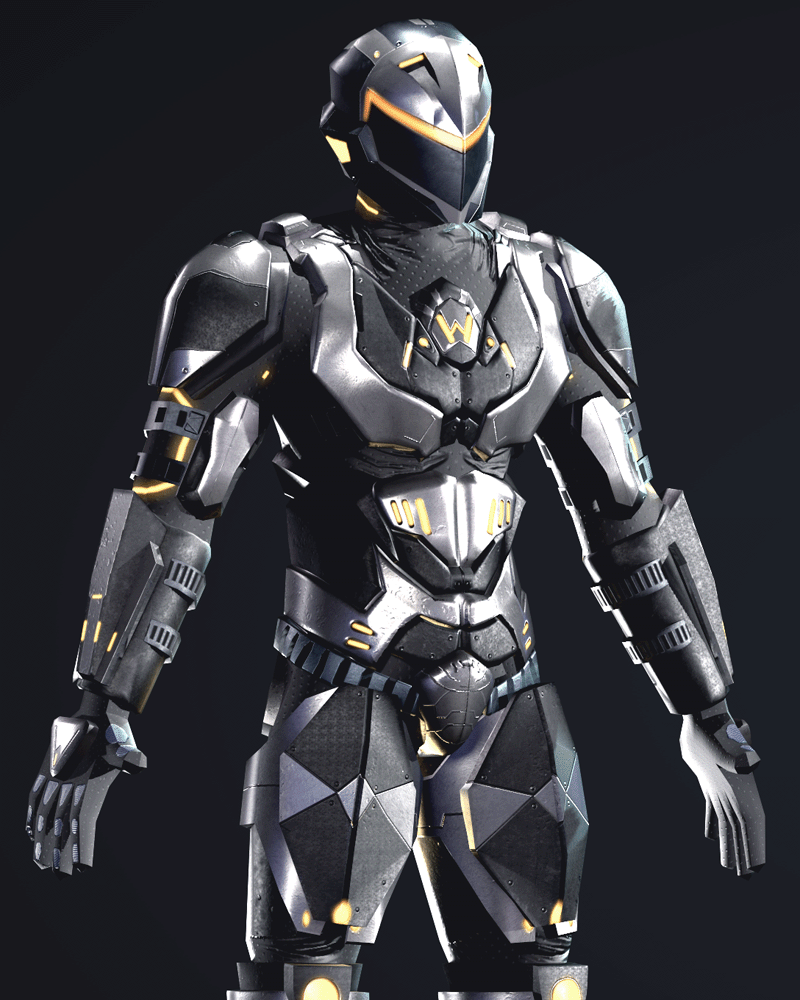 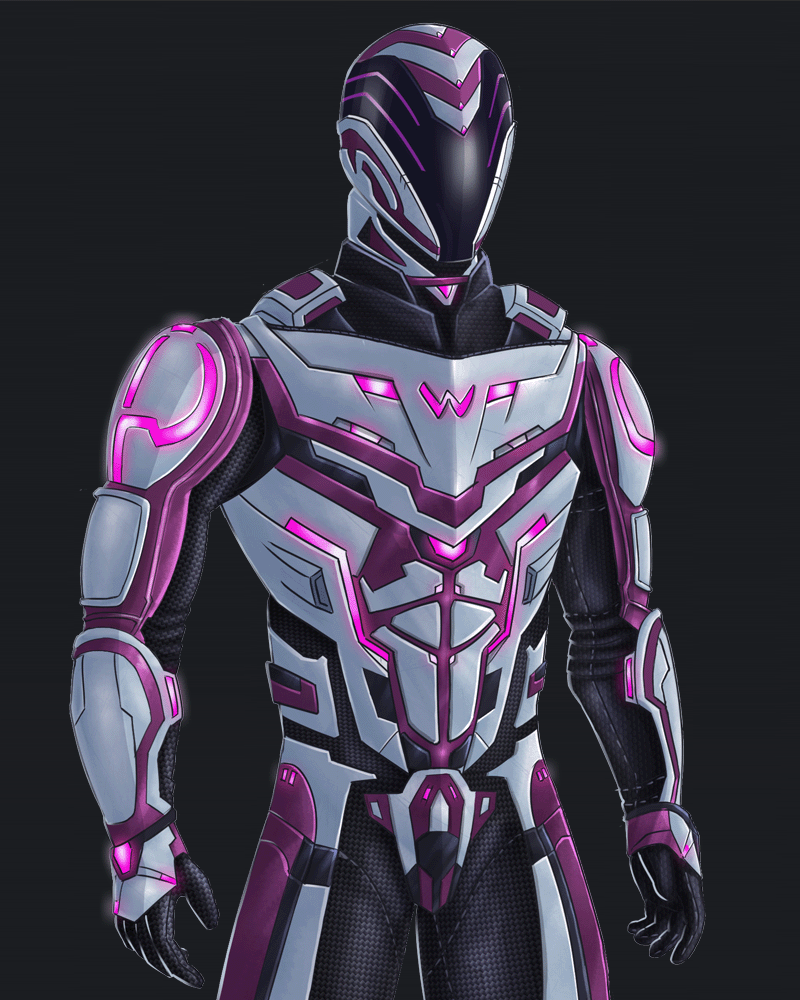 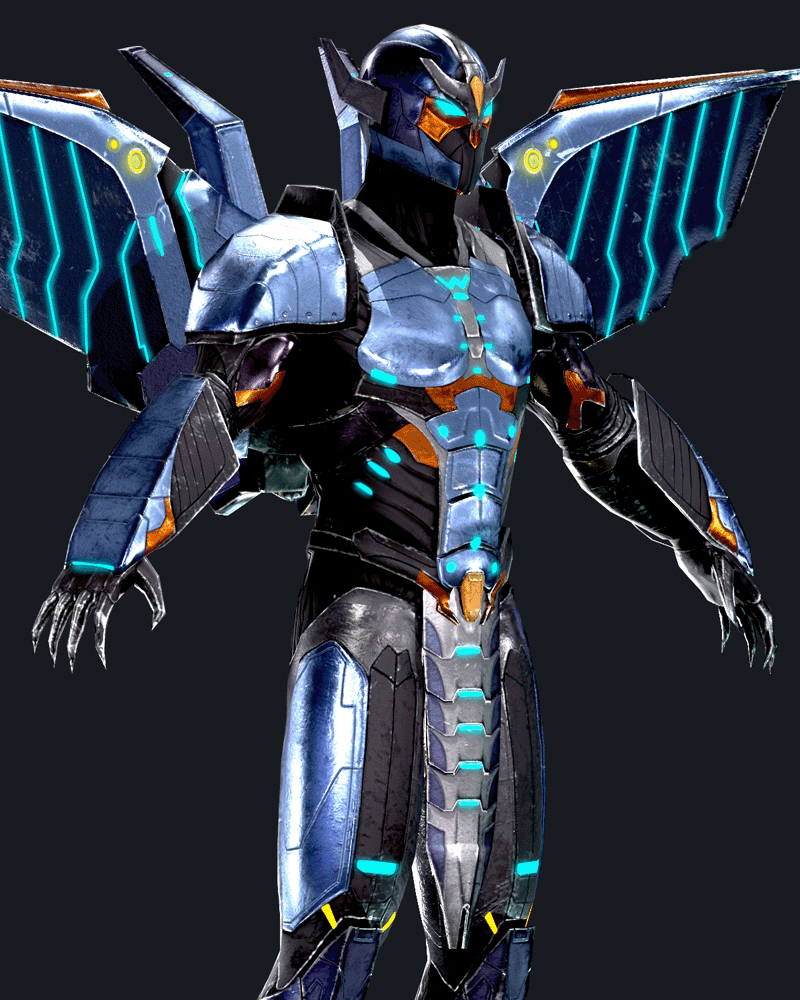 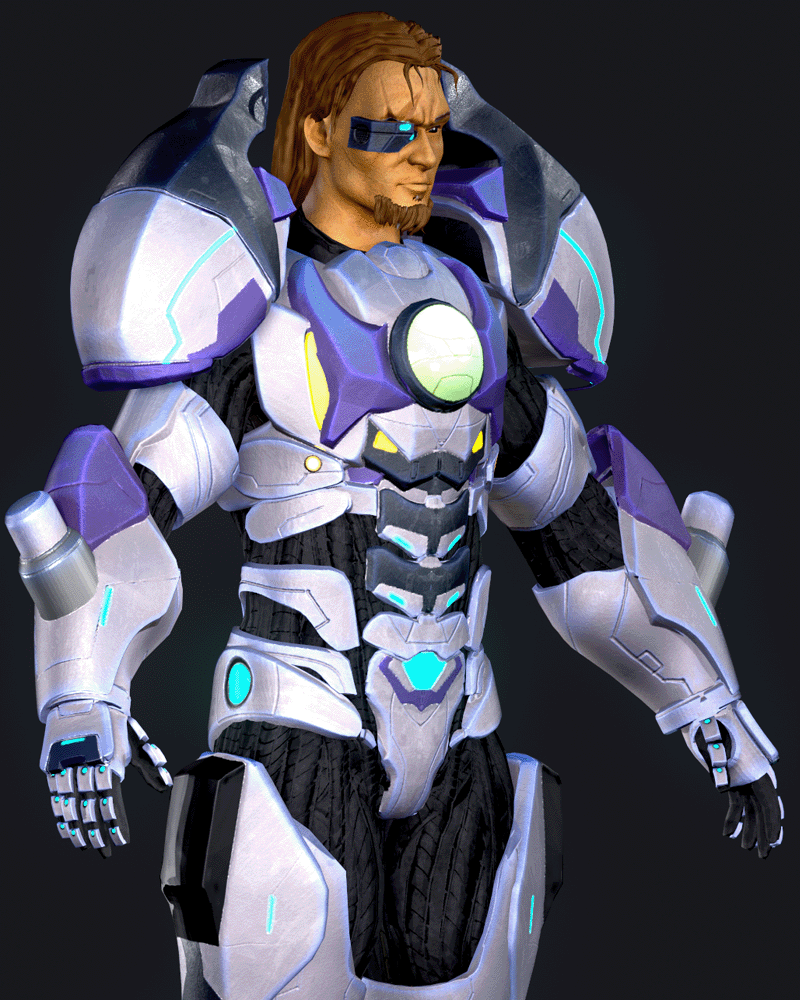 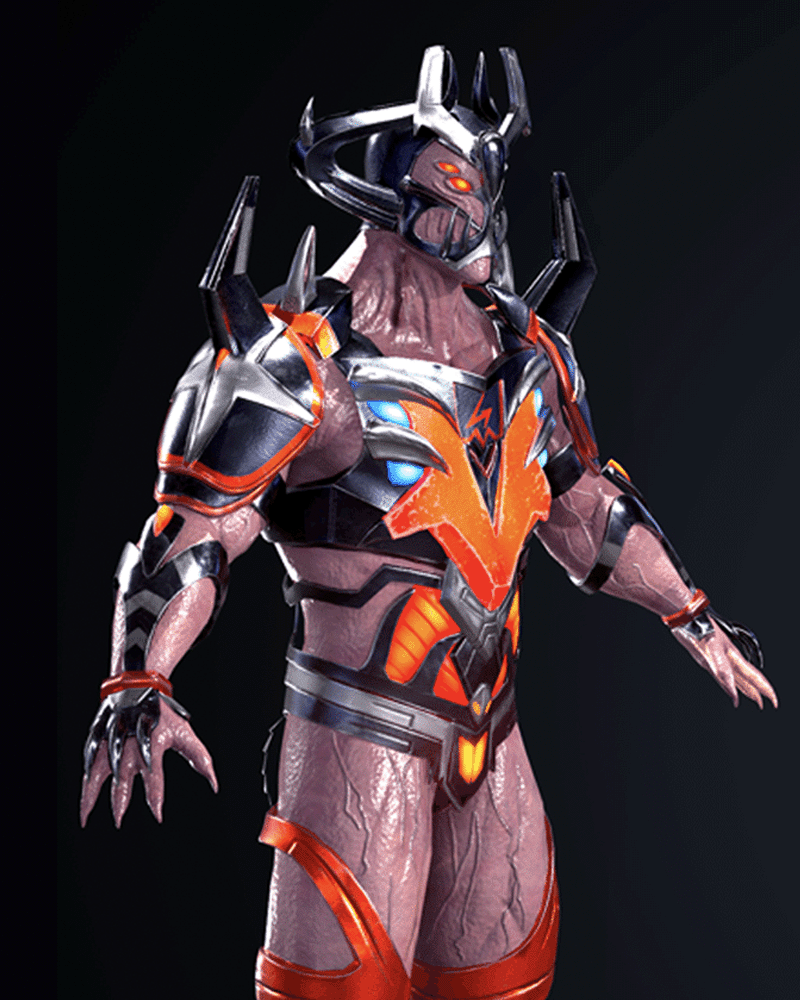 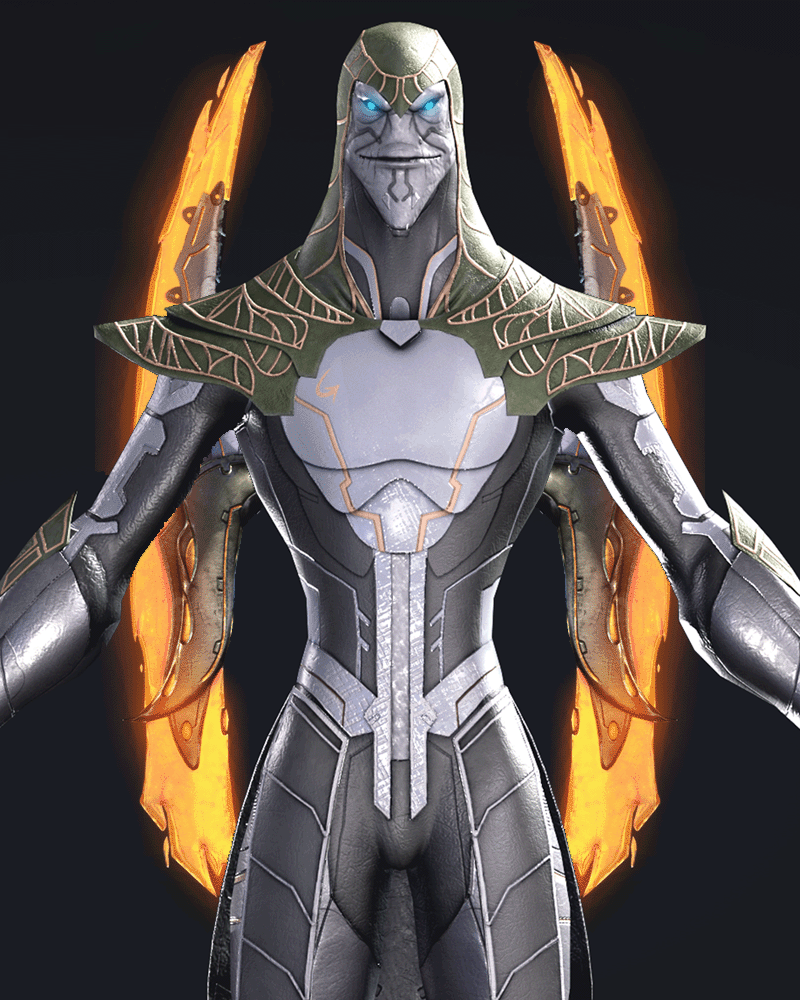 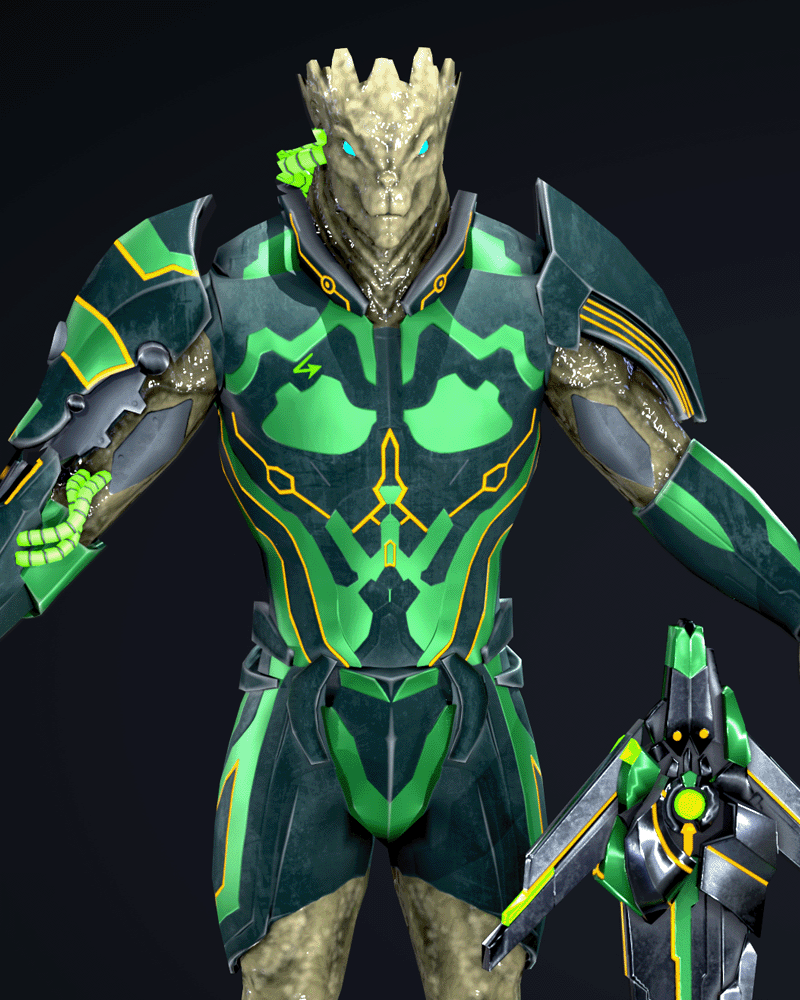 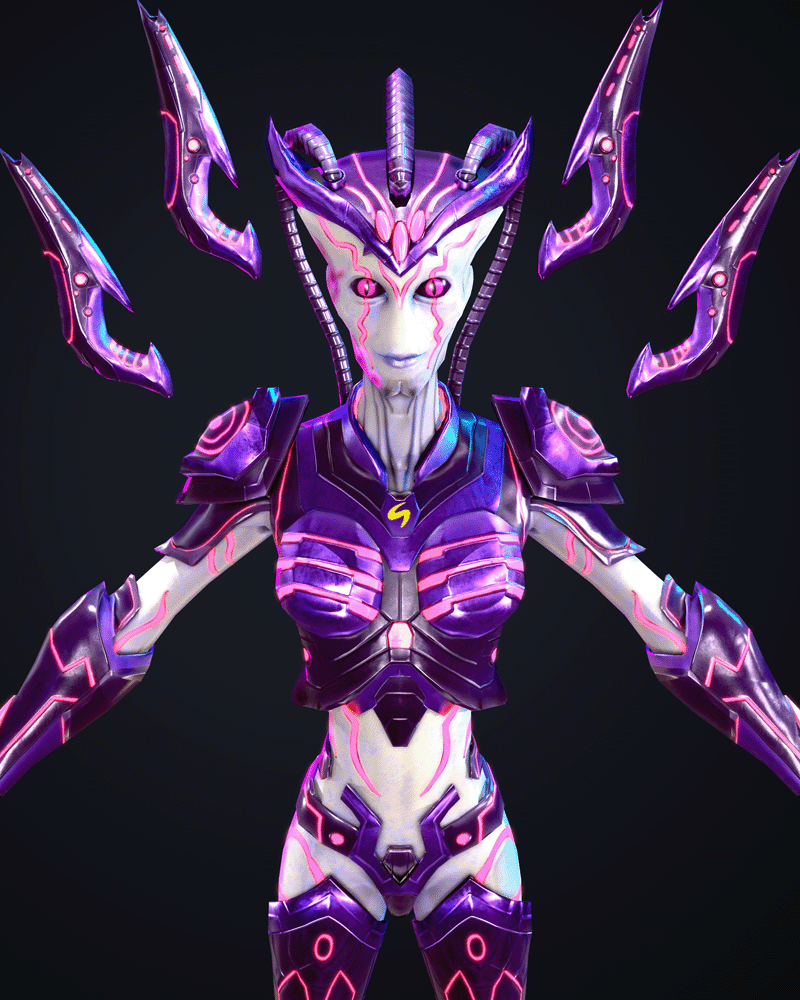 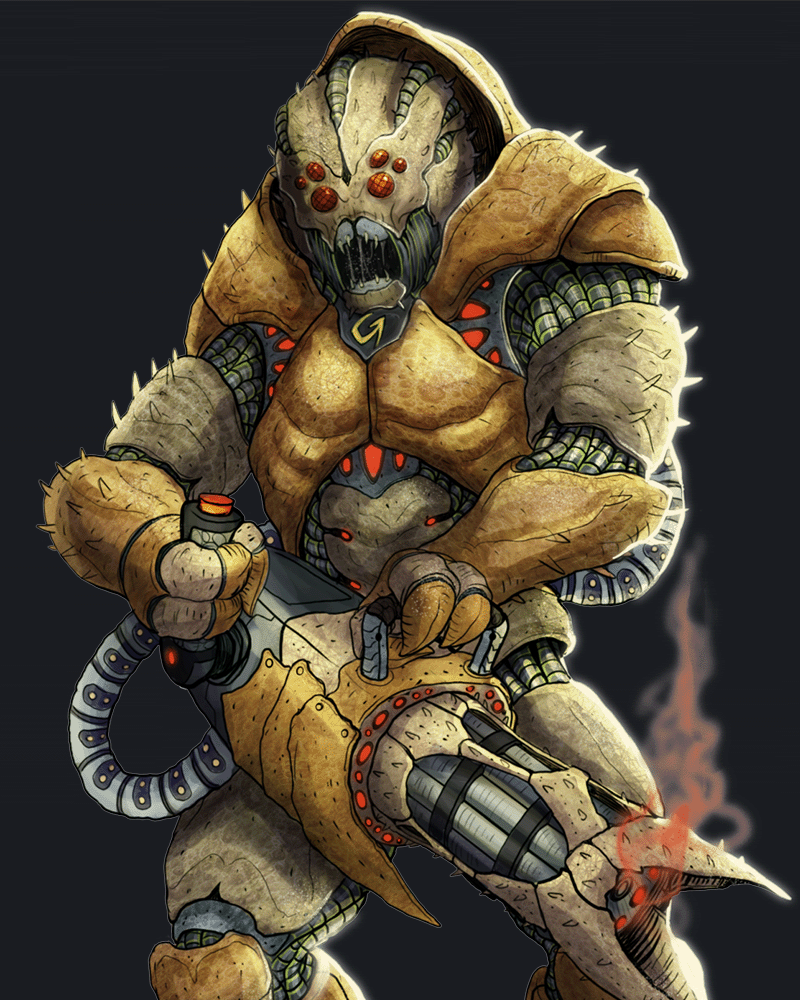 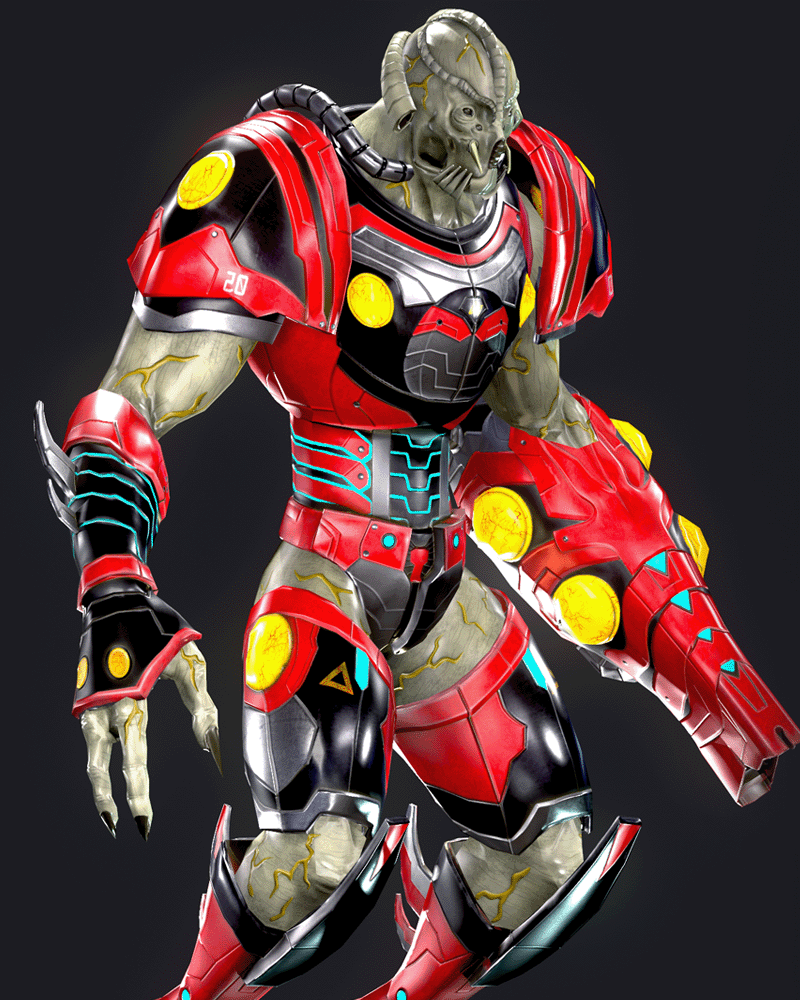